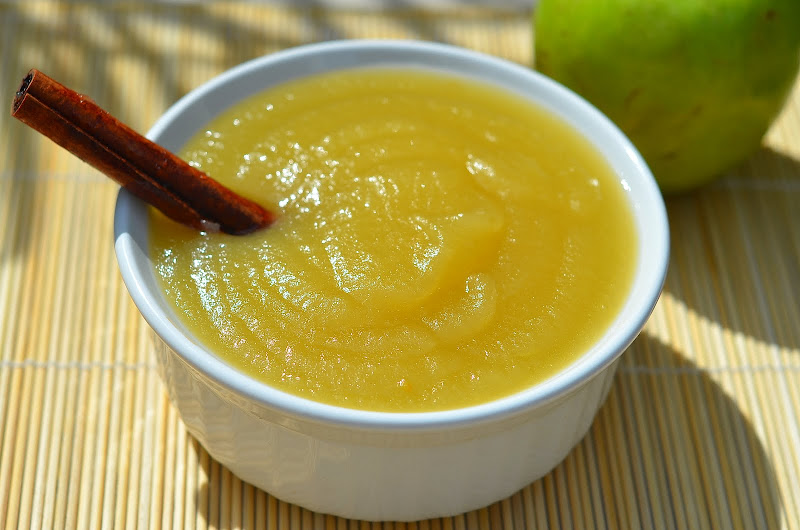 Applesauce is often served as an accompaniment to the main dish. The Swedes, for example, use apple sauce for pork. In Germany, it is served for potato pancakes. In the Netherlands, children often eat it with french fries. In addition, this sauce is a popular side dish in the United States. In France it is served only as a dessert.
Apple sauce is made from apples and spices (usually cinnamon and allspice). The fruit also has a sweetener added such as sugar or high fructose corn syrup. I took this recipe from the book On Cooking (page 956). 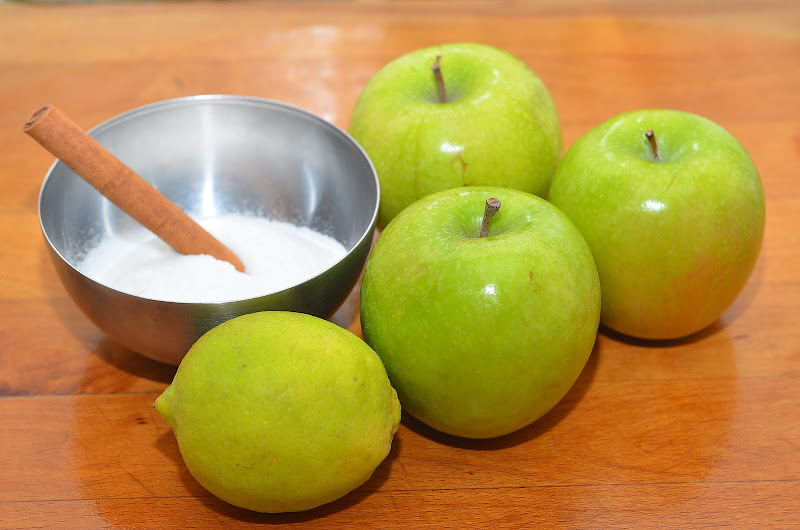 1.Peel the apples, remove the core and cut into slices. 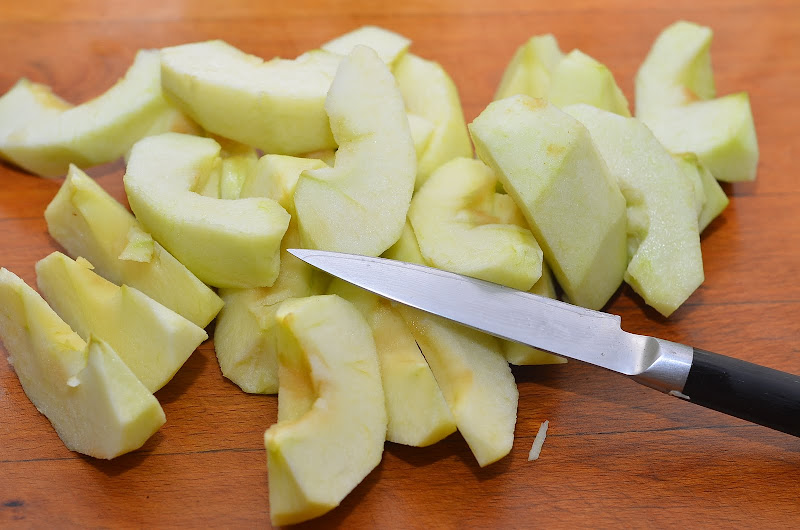 2. Add a small amount of water to a pot, just enough to cover the bottom of the pot, add the cinnamon and apples. Cover with the lid and simmer on a low heat for 15 minutes until the apples are tender. Add the sugar and lemon juice. Cook over a low heat for 10 minutes. 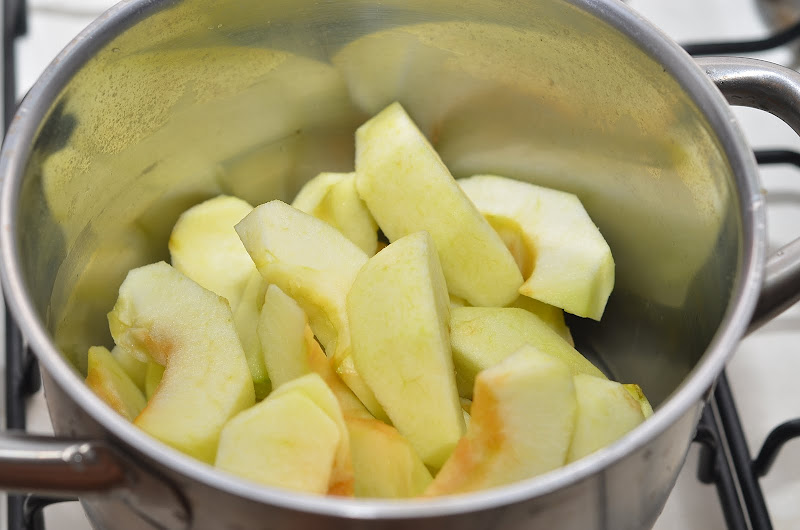 3. Puree the apples in a blender. 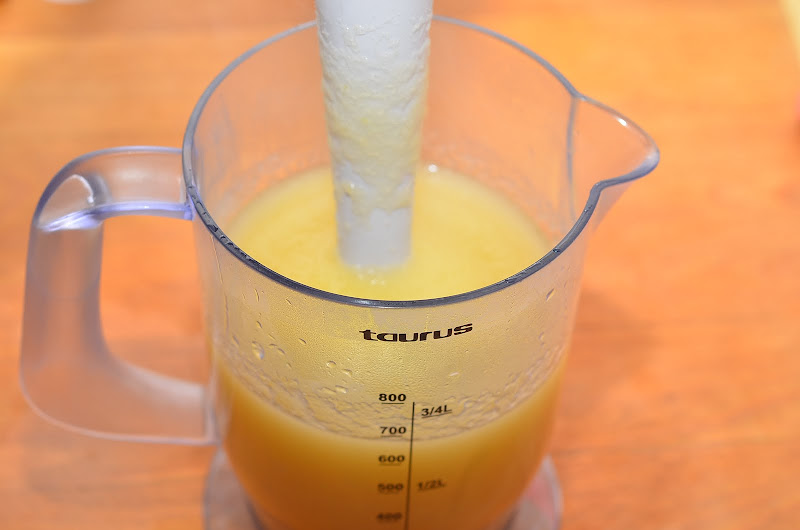 4. Voila! The apple sauce is ready. It is easily and quickly prepared. This sauce is smooth and flavourful, you can serve it alongside something else or eat it by itself. 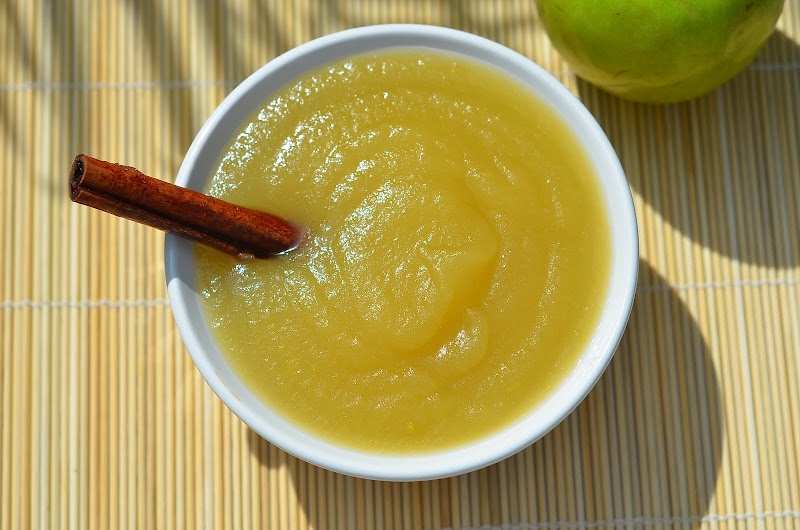